This site uses technical, analytics and third-party cookies.
By continuing to browse, you accept the use of cookies.

Italy Love Mio!is the most important Italian event in Japan .It was created in 2016 by the Italian Chamber of Commerce in Japan (ICCJ) to celebrate the 150th anniversary of relations between Italy and Japan .With more than 50,000 visitors, an exhibition showcase of the top brands made in Italy, a calendar full of shows, concerts and talk-shows is the most important Italian festival in Japan, in the most prestigious location. ugrave; exclusive.Promotional moments with specialized media, B2B meetings with operators, institutional meetings, tastings and events.“Italy, my love!''is the first Italian Festival in Japan, designed to promote the Bel Paese and its excellences, takes place in collaboration with Italian institutes and companies operating in Japan (JET, ITA-ICE, ENIT, IIC) under the patronage of theItalian Embassy in Tokyo.

The 2016 event organized from 28 to 29 May in Tokyo for the 150th Anniversary of Diplomatic Relations between Italy and Japan featured the CESP and the Chamber of Commerce of Matera.“ Italy, my love!” was also the opportunity to promote, with the Basilicata Region, a wide and varied offer, an expression of tradition and innovation.The areas set up at Piazza Italia in Roppongi Hill illustrated, with a selection of images, videos and works of artistic craftsmanship, the territory of Lucca and the territories Mirabilia towards which a large audience attendance highlighted the interest in the destination Basilicata.

In collaboration with the Agriculture Department of the Basilicata Region, the agri-food products of 21 Lucan companies offered to the evaluation of buyers, importers and press specialized in food and tourism as well as a showcooking with the general public of consumers.The Japanese four days was also marked by meetings, interventions by Italian and Japanese institutional representatives of prefectures and tourist promotion agencies, who contributed to create synergies and useful contacts in the promotion of the territories put on the network by the Mirabilia project in Japan.

Alongside the tourist offer, there were also those of production and services, aerospace, crafts, home designand innovation of our companies, with a synergistic action that has seen together in addition to the Chamber of Commerce of Matera, the participation and contribution of the Basilicata Region with the Departments Agriculture and Development, Work, Training and Research and Unioncamere. 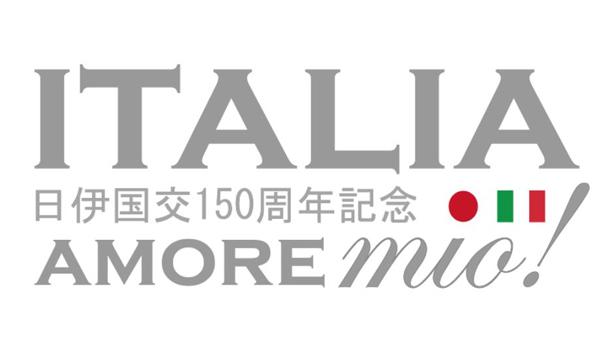