This site uses technical, analytics and third-party cookies.
By continuing to browse, you accept the use of cookies.

Activities in agreement with ICE — year 2019

As part of the active collaboration with ICE, the Institute for Foreign Trade, ASSET will contribute, under agreement, to carry out promotional and support actions for activities planned by ICE under the “South Export Plan II”, called “PES II”, which concerns a financial envelope of EUR 50,000,000.00 from the resources of the Programme Operational National Enterprises and Competitiveness 2014-2020 ERDF Axis III, Action 3.4.1 “Export promotion projects for enterprises and their aggregate forms identified on a territorial basis or sectorial”.

The action is divided into several interventions aimed at companies, in particular at the MPMI, in continuity with what has already been carried out by the Directorate General Incentives to Enterprises of the Ministry of Economic Development with the previous South Export Plan for the Regions of Convergence, implemented by the ICE-Agency.

The resources are allocated to the implementation of training and promotion initiatives for SMEs located in the “least developed regions” (Calabria, Campania, Puglia, Italy). Basilicata, Sicily) and in the “Regions in transition” (Abruzzo, Molise, Sardinia).

The new South Export Plan pursues two objectives: to transform potentially exporting companies into regular exporters and to increase the export share attributable to the Regions of the Noon on the national total.

In the first months of the year, the Chamber of Commerce of Basilicata hosted a series of specialized seminars aimed at companies on the theme “Techniques for the export” that have required a dedicated service of assistance from the Special Company.

The course, consisting of three specialist meetings and a day of workshops, offered an in-depth study on key issues of foreign trade, promoting a management strategic contracts, transport and customs procedures, international payments.

During the year it will be possible to define further interventions to support and support ASSET in favor of promotional and training activities planned by ICE in the Lucan territory. 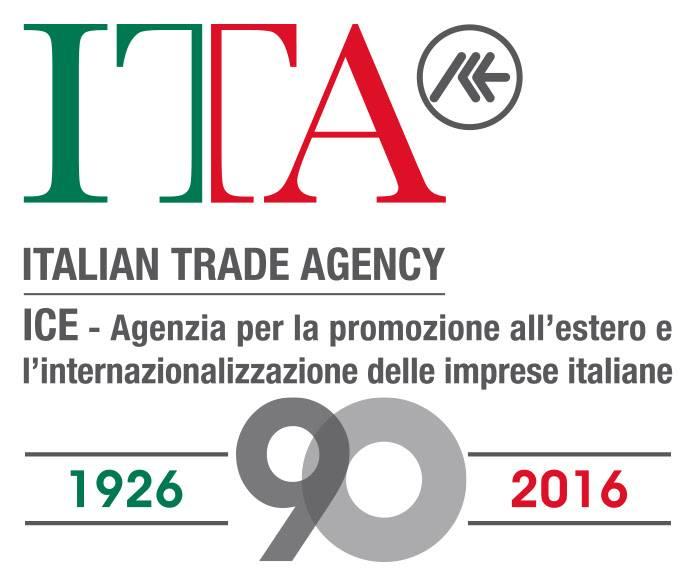